Woman Sentenced To Life In Prison After Starving Girlfriend To Death

Deprecated function: The each() function is deprecated. This message will be suppressed on further calls in menu_set_active_trail() (line 2394 of /home/aazah/public_html/includes/menu.inc).
Submitted by Dick Kannon on Tue, 10/17/2017 - 22:21 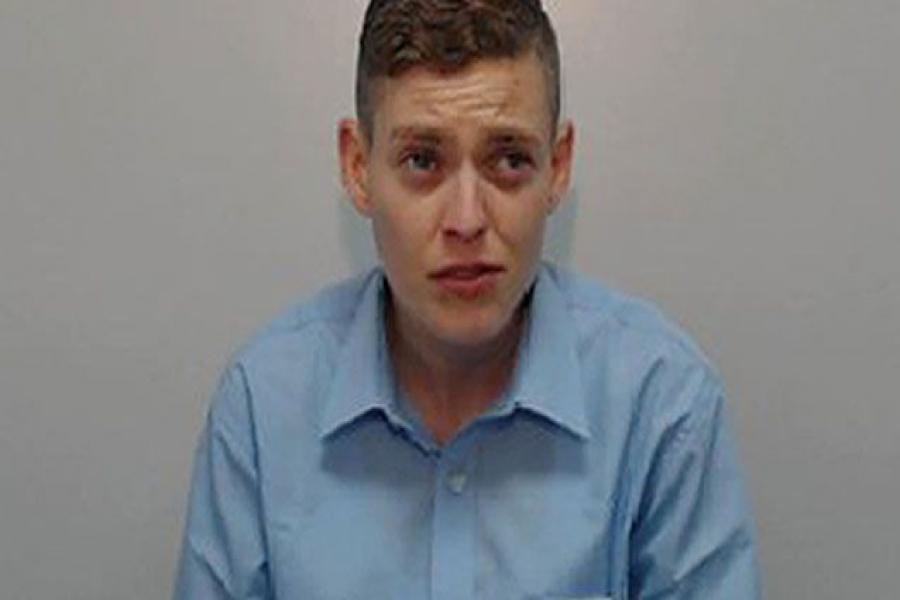 Becky Reid, 32, was sentenced after being convicted on Thursday by a jury of the murder of mother-of-one Lyndsey Vaux, 30, following a six-week trial at Manchester Crown Court.

Reid refused to leave her cell at HMP Styal on Friday to face sentencing.

Ms Vaux’s daughter, aged 12, was sitting in the public gallery when the sentence was announced.

Ms Vaux died in Wigan on May 22 last year, half-starved and severely injured following years of beatings by Reid, after falling under her control and losing contact with her daughter five years ago.

“You must remember your mother did not abandon you, she was taken away by the actions of another person. Everything I have heard is, she was a really decent, kind, loving human being.”

The court heard that Ms Vaux was a happy and healthy woman before meeting Reid, described as a controlling bully, in 2011.

Reid regularly kicked, punched and stamped on her victim, leaving her “looking like the elephant man”, the jury was told.

Neighbours, shopkeepers and other witnesses told how Ms Vaux was often seen being dragged by her hair and assaulted as Reid screamed abuse at her in the streets around their home in Platt Bridge.

Ms Vaux was often sent by Reid limping into the streets in the rain to go begging and scrounging to get money for scratch-cards, “smoke and cans” to feed her alcohol and cannabis habits. If she did not bring back enough money she would be beaten.

One neighbour told jurors she “looked like she was dead already”.

Jurors heard that on one occasion Reid kicked Miss Vaux hard in the face at their home for putting salad on her burger.

On May 22 last year she suffered a final, “massive battering” which proved fatal.

A post-mortem revealed she had suffered 90 separate injuries following years of abuse by Reid.

Experts concluded she died from the combined effects of multiple injuries over several months.

As police investigated the death they became aware of the earlier partner of Becky Reid, who had also been beaten up by both mother and daughter.

Reid’s previous partner Samantha Newns said she was assaulted around 50 times by Reid before leaving.

Prosecutor Paul Reid QC told the court: “Lyndsey Vaux was not so lucky”.

“Some neighbours knew about this abuse and did nothing.”

Her mother, Gillian Reid, 57, was cleared of murder, but was found guilty of assault occasioning actual bodily harm to Ms Newns. She was given a 12-month jail sentence suspended for 12 months.