Whitney Houston Documentary "Can I Be Me" Tackles The Stars Sexuality, Drug Use

Deprecated function: The each() function is deprecated. This message will be suppressed on further calls in menu_set_active_trail() (line 2394 of /home/aazah/public_html/includes/menu.inc).
Submitted by Dick Kannon on Tue, 08/22/2017 - 21:53 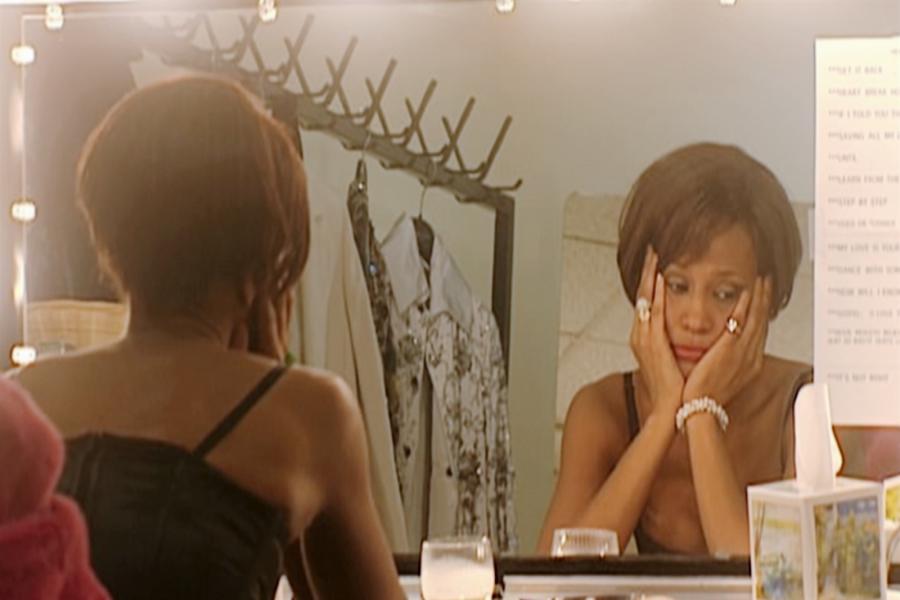 A new documentary offers an intimate glimpse into the life and tragic death of the late pop icon Whitney Houston, exploring questions about her love life and her struggles with addiction.

Filled with never-before-broadcast footage from the pop legend's 1999 world tour, the documentary, airing on Showtime this Friday, gives a viewpoint into the last days of the six-time Grammy Award winner, whose sudden death in 2012 at the age of 48 left her fans around the world reeling.

"She came from the hood. She was born in Newark, New Jersey," Rudi Dolezal, one of the directors of the upcoming film, told ABC News of the singer's background.

Dolezal says Houston originally started using drugs because they were given to her by her brothers.

"It happened because the brothers... knew the dealers in New Jersey, and they were older, and they were using," Dolezal said. "And then one day, they, you know, introduced her to that."

Houston's former bodyguard also spoke out in the documentary, revealing that he tried to warn others about the pop star's drug use, and claims that he lost his job in the process.

"I sent my report to the family member who were in charge of the business of Whitney Houston right after a disastrous tour of Singapore," her bodyguard said in an interview for the film. "And I'm convinced now that if anyone had read, listened to, acted upon my report, she would now be alive, as would her daughter."

The unauthorized documentary also explores the close relationship between Houston and her childhood friend, Robyn Crawford, that led to much speculation about whether they were romantically involved.

Dolezal told ABC News, "The mother actually said, at the time ... that .. you know, she would like Whitney to marry a man because the rumors of her and Robyn were so ... severe and intense."

The film's title "Can I Be Me," suggest Houston never could, and that's what destroyed her.

Allison Samuels, a writer and friend of Houston's said, “I always think, if she were an artist today, it would be fine, she'd probably still be here.”