Deprecated function: The each() function is deprecated. This message will be suppressed on further calls in menu_set_active_trail() (line 2394 of /home/aazah/public_html/includes/menu.inc).
Submitted by Dick Kannon on Wed, 10/25/2017 - 13:54 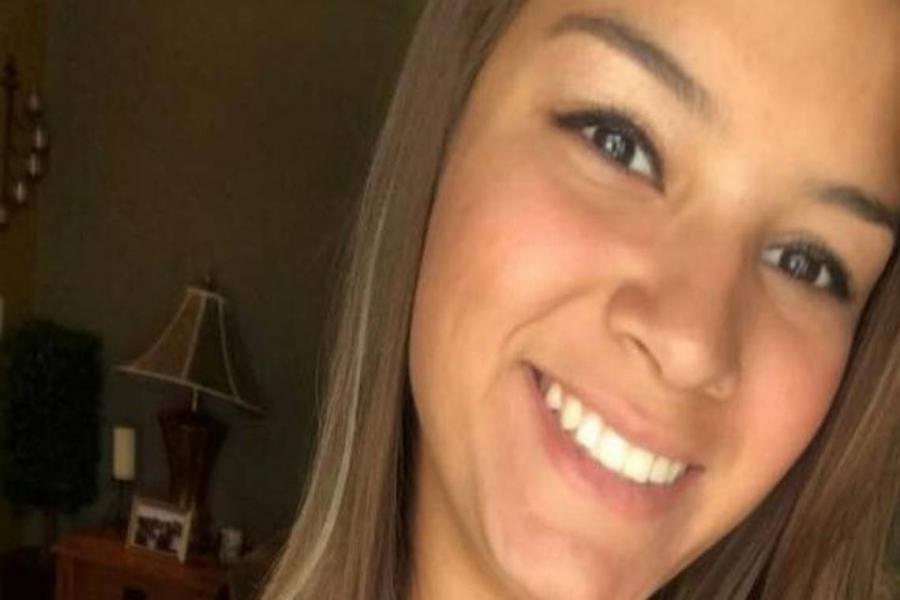 Logann Pruneda, a student at Bullard High, says she was pelted with full juice boxes at school on Monday for being gay. It was her 16th birthday.

The Fresno Unified sophomore said that after a fire drill outside the school, she was hit with three boxes of apple juice from behind, leaving an abrasion and bruise on her neck. She was also hit in the back and ribs.

She heard a male call her “a faggot, a queer, a lesbo” during the attack, but did not see who did it, and did not recognize the voice.

“They were pretty hard throws,” she said. “All I heard was them calling me really mean names that involved my sexuality.”

Pruneda, who has been openly gay since middle school, said the bullying is nothing new, but this is the first time it’s been physical.

“I know who I am. I know I am gay, but I don’t want to be treated unfairly,” she said. “But they just keep going at it, and it breaks my heart.”

Her mother, Gina Pruneda, said she fully supports her daughter, who first told her about her sexuality at age 9.

She said Bullard High staff have been supportive of her daughter, and that she receives counseling regularly.

“This is a daily thing. She comes home, and I ask how her day was, and she says a kid said ‘lesbian’ under his breath while she was giving a presentation,” Gina Pruneda said. “Last year, she pretty much spent every day eating lunch in a classroom because of the bullying. It’s not easy for her, but she’s learned to deal with it.”

She called Logann “amazing and beautiful,” and said that the teen wants to be a voice for those who don’t have one.

“Her sexuality should not define her … Things like this shouldn’t happen. I want people to be aware and kind to one another,” Gina Pruneda said. “She’s been dealing with a lot of hatred for a long time, and I have to tell her that unfortunately, things like this are going to happen throughout your lifetime.”

The incident comes amid a push by the district to offer more support for LGBT students in response to criticism of comments by school board president Brooke Ashjian.

Ashjian is under fire for speaking out against LGBT-inclusive sex education lessons and for comparing LGBT advocates to perpetrators of the Armenian Genocide.

At a school board meeting earlier this month, Ashjian stepped away from the dais during a vote to proclaim October as LGBT History month, and was marked absent.

Logann Pruneda says she hopes telling her story will help other LGBT youth.

“All the things I’ve gone through in life, they’ve made me who I am today. I’m stronger than I was in seventh grade,” she said. “Ever since I came out, I finally get to be who I am on the inside, and I want people to know there’s a chance for you to be open with the world. They may throw things at you and say mean things to you, but it will be worth it in the end.”

The district confirmed the incident on Tuesday and said Bullard High’s vice principal immediately launched an investigation into the matter. There are no cameras in the area where the incident occurred.

“Unfortunately, the investigation determined there were no witnesses that could identify the alleged perpetrators,” an FUSD spokeswoman said. “This incident is clearly disturbing and does not honor the standard we expect all our students to adhere to at Fresno Unified. Principal Castillo is reinforcing the high standards our students are expected to follow, ensuring Bullard High continues to be a safe campus for all students.”