Deprecated function: The each() function is deprecated. This message will be suppressed on further calls in menu_set_active_trail() (line 2394 of /home/aazah/public_html/includes/menu.inc).
Submitted by Dick Kannon on Mon, 11/13/2017 - 13:43 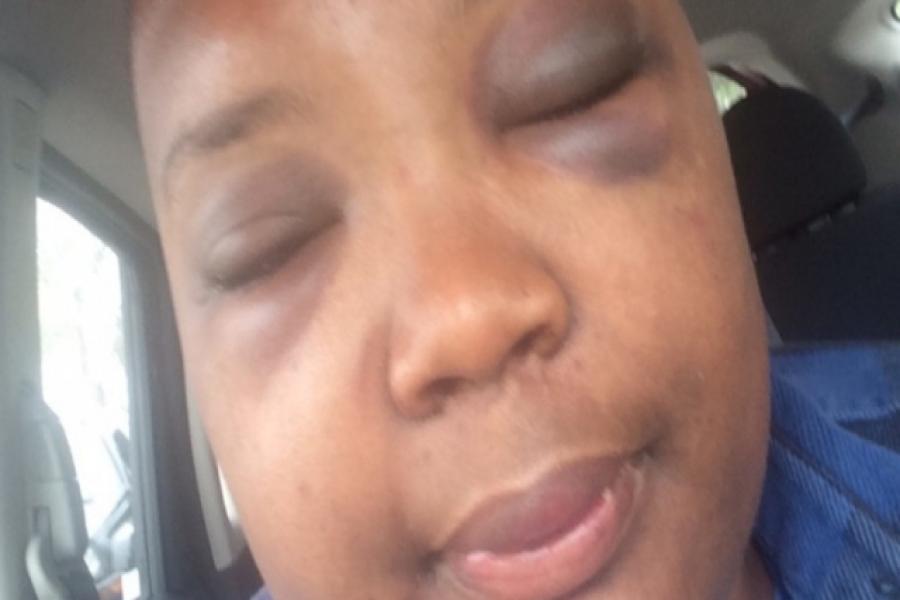 SOUTH LOS ANGELES (KABC) -- A local woman said she's now scared just to walk down the street after being violently attacked in South Los Angeles for being gay.

There were hugs and tears as Sabrina Hooks and her girlfriend Morgan recounted the violent encounter that left the 26-year-old beaten and bruised for her sexual orientation.

"For it to get violent and, like I said, no one helped, that's just what really stunned me and it still hurts. It makes me fear just to walk down the street," Hooks said.

She ended up in the hospital with serious injuries. Her face was swollen from the beating, her front tooth was knocked out and there's possible permanent damage to her left eye.

The brutal attack, Los Angeles police said, was a hate crime. It happened on Oct. 29 at a South L.A. Jack in the Box restaurant.

The couple said the trouble started as soon as the five suspects walked in.

"They said, you know, I'm a dike and I'm gay and I had to keep my 'hoe in check' and just for no reason," explained Hook.

The verbal attack then turned physical.

"Looking at her makes me want to cry every single time I look at her. To just assume that two guys can seriously put their hands on a female, it's shocking," Morgan said.

They said the most hurtful part is that no one called for help. Morgan rushed Hooks to the hospital herself.

In all, Hooks said she only wants one thing: "Just a little justice would be nice," she said. "Just so the next person doesn't have to worry like I do."

The LAPD said it was following up on leads to help track down the suspects in the crime.

A GoFundMe page has been set up to help the couple with medical bills. To donate, visit gofundme.com/sabrina-hooks-hate-crime. 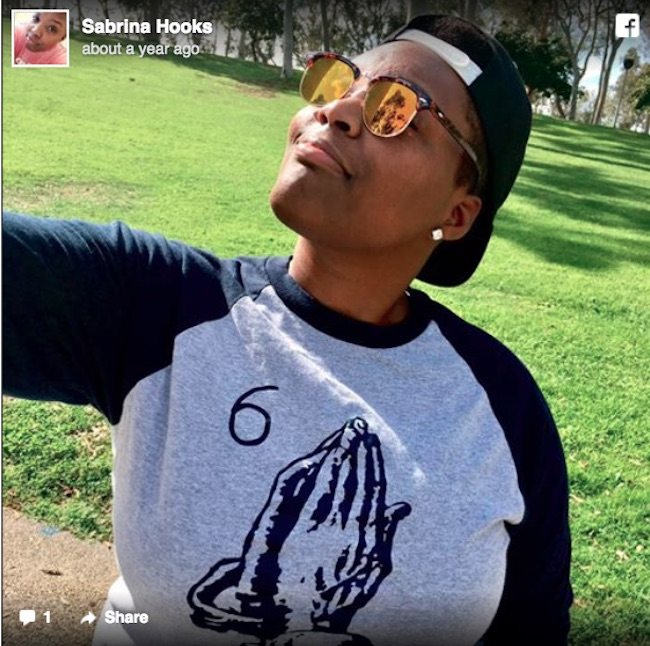 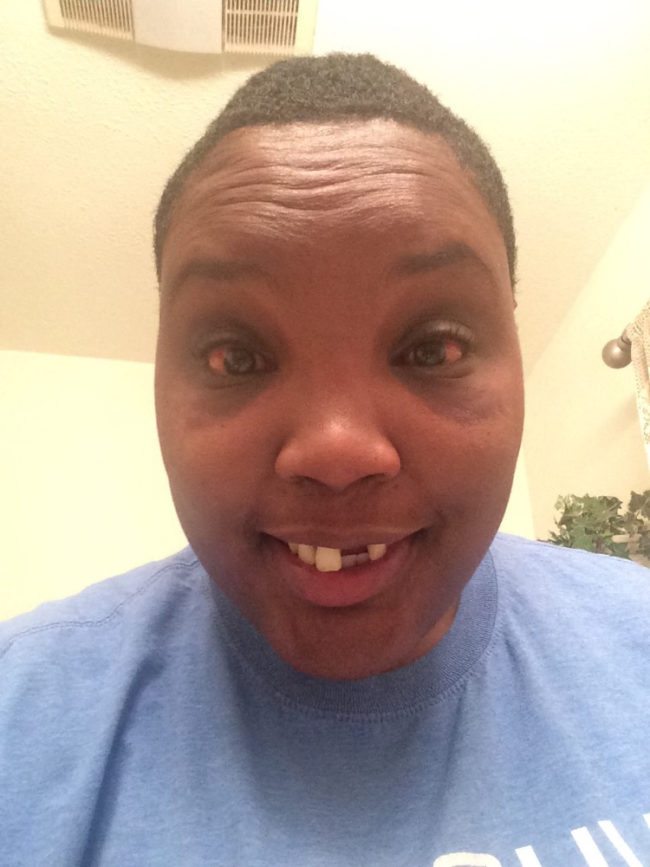 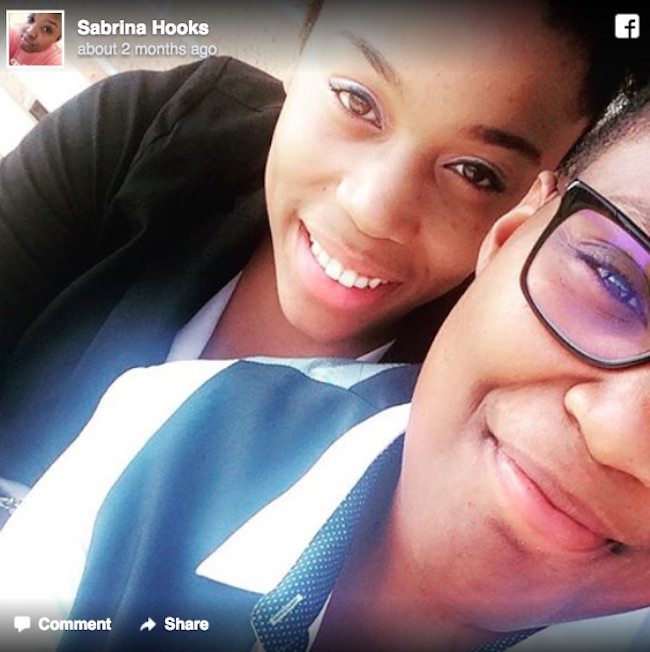