Jay Z's Mom, Gloria Carter Says He Cried When She Came Out To Him

Deprecated function: The each() function is deprecated. This message will be suppressed on further calls in menu_set_active_trail() (line 2394 of /home/aazah/public_html/includes/menu.inc).
Submitted by Dick Kannon on Thu, 09/07/2017 - 16:45 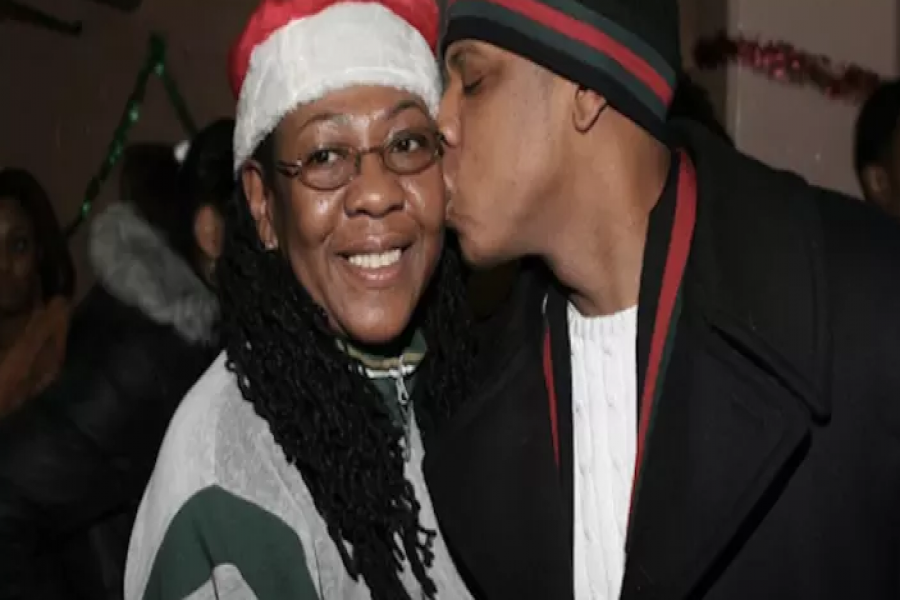 A couple of months after its release, 4:44 stands as perhaps JAY-Z‘s most nakedly honest album to date. The project finds Hov exploring dimensions of himself he hadn’t in previous projects, with one of them being the fact that his mother, Gloria Carter, is a lesbian. He makes the reveal on his touching song “Smile,” and in a recent conversation on the D’USSE Friday podcast, Hov’s mother details the moment she explained her sexual orientation. Apparently, it brought him to tears.

“Me and my son, we share a lot of information,” says Carter at around the 24:40 mark of her convo with Brian Axelrod, Jay’s nephew Rel Carter, and Roc Nation’s Nashawn Carter. “So I was sitting there and I was telling him one day. I just finally started telling him who I was.

Besides your mother, this is the person that I am, you know? This is the life that I lived. So my son started actually, like, tearing because he was like, ‘That had to be a horrible life, ma.’ I was like, ‘My life was never horrible. It was just different.’ So that made him want to do a song about it.”

Gloria wasn’t exactly with the idea for “Smile” when Hov approached her with the concept, but eventually she decided to help him out with it.

From there, Hov asked his mom to read the poem for him on the plane as he recorded it. That’s how it ended up being the outro for “Smile.”

A bit later on in the interview, Gloria explains that “Smile” made it so people could focus on other bits of her identity rather than her status as a gay woman. “I don’t have to worry about anyone wondering whether I’m in the life or not,” she said. “I’m gonna tell them. So now that I’ve told you, what do you have to talk about? So now, maybe you can focus on the phenomenal things that I do. So focus on that.”

Listen to the whole conversation below.