Deprecated function: The each() function is deprecated. This message will be suppressed on further calls in menu_set_active_trail() (line 2394 of /home/aazah/public_html/includes/menu.inc).
Submitted by Dick Kannon on Tue, 08/29/2017 - 11:30 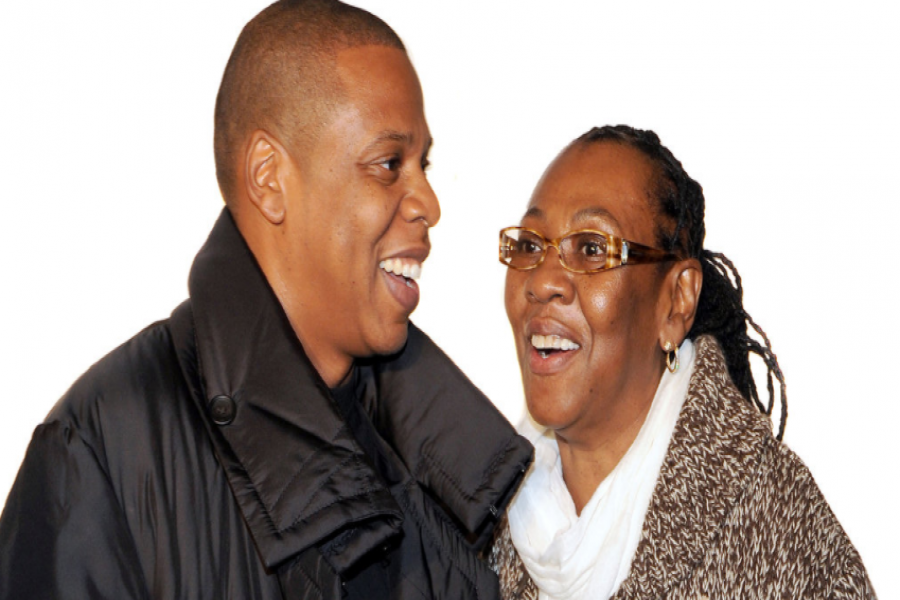 Jay Z admits he had a hard time convincing his mother to come out on his album but eventually got her to say yes. Via Pinknews:

Jay-Z has opened up about his mother’s reaction to a song revealing she is a lesbian.

Gloria Carter came out as gay on her son’s album, 4:44, released in June.

In track Smile, Jay-Z can be heard rapping about his mother hiding her sexuality.

However it has now been revealed she told her celebrity son she would “absolutely not” allow the rap to be released.

Beyonce’s husband raps: “Push through the pain so we can see new life/So all the ladies havin’ babies, see a sacrifice

“Mama had four kids, but she’s a lesbian/Had to pretend so long that she’s a thespian

“Had to hide in the closet, so she medicate/Society shame and the pain was too much to take

“I just wanna see you smile through all the hate/Marie Antoinette, baby, let ’em eat cake”.

Now he has revealed his mother was adamantly against releasing the song.

He told Rap Radar: “We just had a beautiful conversation and it led to me making the song, and I didn’t have permission to make the song,” the 21-time Grammy winner rapper said.

“When she first heard the song, she was like, ‘Absolutely not,’ and I was like, ‘Man, this is so important.’

“That’s how we spoke about that song. I was just so happy at the person she became … It’s one of my proudest songs.”

His mother also features on the track discussing her sexuality.

She raps: “Living in the shadow/Can you imagine what kind of life it is to live?

“In the shadows people see you as happy and free/Because that’s what you want them to see.

“Living two lives, happy, but not free/You live in the shadows for fear of someone hurting your family or the person you love.

“The world is changing and they say it’s time to be free/But you live with the fear of just being me.

“Living in the shadow feels like the safe place to be/No harm for them, no harm for me.

“But life is short, and it’s time to be free/Love who you love, because life isn’t guaranteed.”

In an interview with CNN, he said banning gay people from getting married was “discrimination, plain and simple”, and “no different than discriminating against blacks”.

He added: “What people do in their own homes is their business and you choose to love whoever you love.”