Deprecated function: The each() function is deprecated. This message will be suppressed on further calls in menu_set_active_trail() (line 2394 of /home/aazah/public_html/includes/menu.inc).
Submitted by Dick Kannon on Wed, 08/30/2017 - 11:01 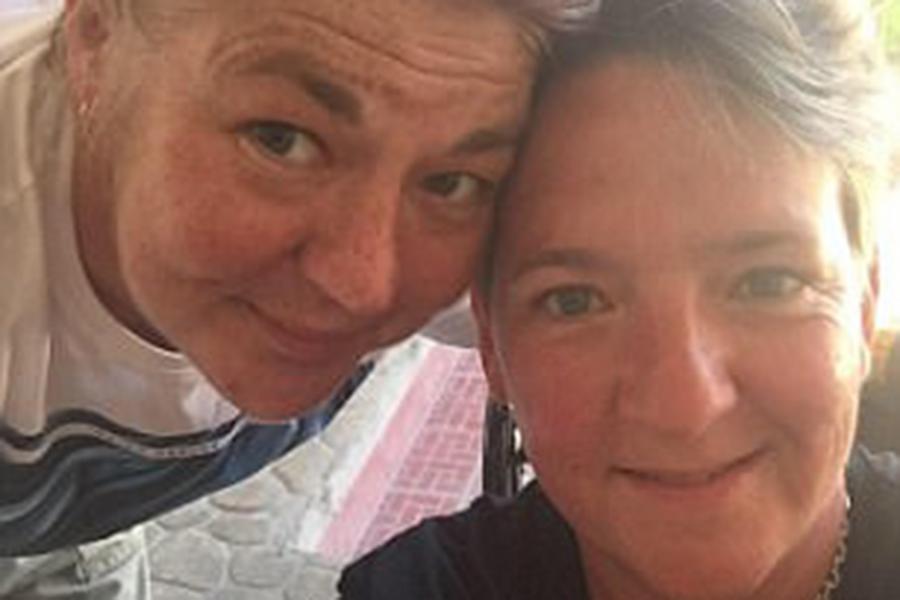 A same-sex couple were left ‘speechless’ after a barman wrote ‘lesbians’ on their drinks bill.

Belinda Mulcahy, 46, and Joanne Sheperd, 41, were shocked when they saw the bill’s description at Hafan y Mor holiday park near Pwllheli, North Wales.

The couple have described barman’s actions as ‘horrifying’.

Sheperd had taken Mulcahy out for her birthday drinks, when they were given the receipt.

‘We could have been friends.’

‘We hadn’t done anything overt,’ Sheperd told The Sun.

‘We hadn’t been kissing or holding hands. We could have been friends.’

When they saw the note, the couple complained.

Management then decided to give the two women free drinks as an apology.

Hafan y Mor have apologized for the incident and launched an investigation into the incident.

A spokesman said: ‘This incident should not have occurred and we are sorry for any distress caused.

‘Following an investigation conducted by management, the individual concerned has been subject to internal disciplinary action.’ 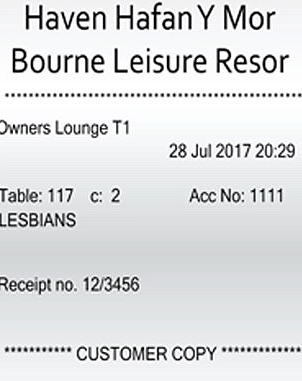