Deprecated function: The each() function is deprecated. This message will be suppressed on further calls in menu_set_active_trail() (line 2394 of /home/aazah/public_html/includes/menu.inc).
Submitted by Dick Kannon on Sat, 01/27/2018 - 13:31 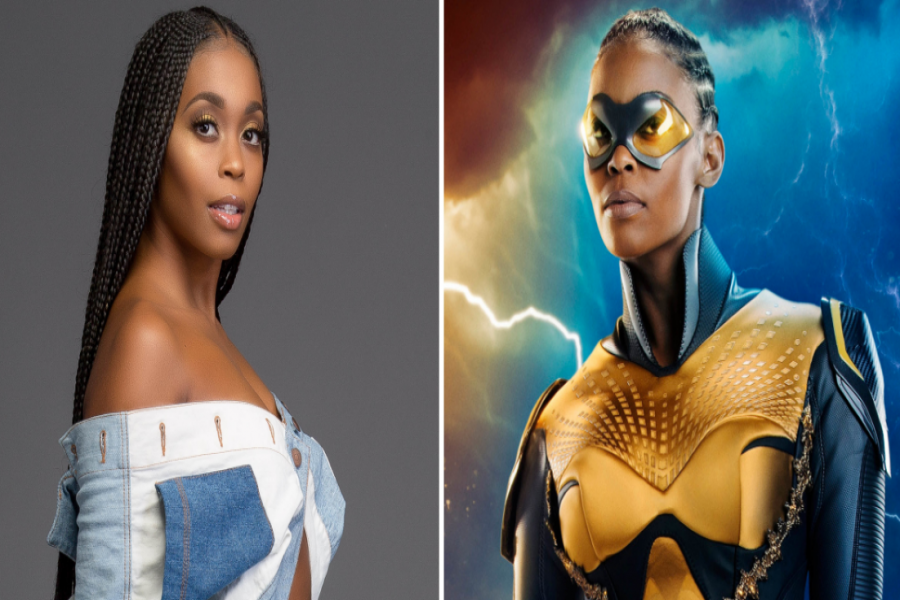 Via TV Guide: Anissa is presented as a strong, confident woman off the bat, but by the end of the premiere, she's also revealed to be openly gay. Rather than presenting Anissa with a coming out story in the first season, Black Lightning chose to reveal her sexual orientation and then move right along because this girl has a million things to do and stressing about her sexuality is not one of them.

"[Anissa] owns who she is," Williams told TV Guide at the Television Critics Association winter press tour. "She has no apologies for who she is. She owns it. She's not hiding in the closet, she's come out when she's a teenager, they've accepted it, and we've been living boldly in that."

Williams hopes that the way her character's sexuality is treated within the narrative, or perhaps more accurately, how she's not treated — with shame, shock or any kind of cruelty — will be an inspiration to LGBTQ viewers as well as their parents.

"I think it's so important for brown, lesbian girls to see themselves because we're not seeing that on TV," Williams says. "I think it's also amazing for families. As teenagers coming out to their parents? My parents were really supportive of that, and I think it's really important for parents to see that and to just love your child and support them regardless of what their sexual preference is."

Black Lightning airs Tuesdays at 9/8c on The CW.